How Battery Power will Make you a Better Gardener 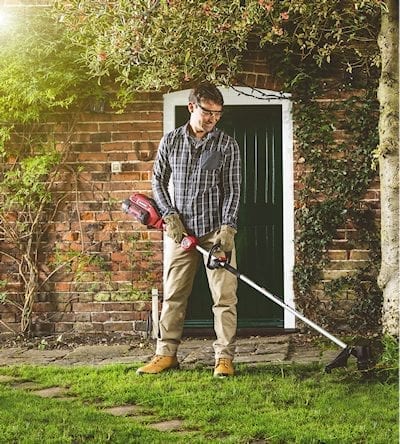 There’s never been a better time to get into gardening. In the past, gardening meant a lot of noise, lugging around heavy equipment, having to buy and mix oil and petrol or struggling with an unruly cable. Not anymore.

The search for creating and containing power is as old as time. Electricity marked a new era for households around the world, making everyday tasks easier, cleaner and more effective. But the novelty of wrangling with a cord or finding a convenient electricity outlet quickly wore off and we wanted more. Enter Lithium Ion batteries in the 70s. Rechargeable batteries became more commercially available. This led to developments in all types of battery powered tools and created far cheaper and more efficient units.

Today, battery power is the way forward. Even professional gardeners are making the switch, and what the pro’s do, novices are sure to follow. Whether you have a small suburban garden or a huge estate, battery power can handle it. So, if you want a better garden with less effort, and you’re looking for a clear winner in the petrol vs battery stakes, read on for all the info.

For many people, Sunday mornings mean a lie in. Attacking those out of control hedges at 8am without causing a row with your neighbours just won’t happen with petrol tools. The battery powered motors are so much quieter, meaning that you can take control of your bush without any fallout.

Be a better gardener – don’t rile the neighbours.

The initial cost of a battery tool is marginally more than their petrol counterparts. But when you factor in the costs of buying petrol and oil, the initial saving soon disappears. The developments in commercial battery power means that battery is now an affordable option. This Ego Line Trimmer is a bargain!

Be a better gardener – save money in the long run.

Now that we are all more aware of how our actions impact on the environment, many people are questioning the true cost of petrol tools. With battery, you can relax in the knowledge that you’re not adding to the great big hole in the ozone/contributing to polar ice caps melting etc.

Be a better gardener – Be kind to the environment.

Petrol tools are traditionally much heavier than their battery powered brothers. This is restrictive for gardeners, with many people opting to pay a pro to do the heavy lifting rather than put themselves through the strain. This Husqvarna hedge trimmer weighs just 5.1kg even with the battery. That’s about the same as the average domestic cat (and way more efficient at hedge trimming than your moggy).

Be a better gardener – Tackle jobs you previously thought were too heavy for you.

Holding an unwieldly tool and coping with it vibrating like mad in your hands really increases the strain. Modern battery products don’t vibrate in the same way, while not scrimping on the power. So you can achieve the same results with less of the numb hands you get with a petrol tool.

The logistics of storing all the parts that come with a petrol tool, and the hassle of gathering up a mile-long cable soon wears thin. Space is at a premium in all areas of our lives and a cluttered garden shed is no exception. Most battery tool manufacturers are getting wise to this. Batteries are usually interchangeable within brands. Pick one brand and you can power your hedge trimmer, leaf blower and grass trimmer (and more) with the same battery.

Let’s face it, there is a limit to just how much gardening one person can do at one time. A petrol tool might continue to work long after you have strained your back, missed your dinner and destroyed your entire garden, but the latest battery offerings give you more power than you will ever need. This Ego chainsaw can make up to 100 cuts on a single charge. That’s a lot of branches.

Be a better gardener – Enough power for the big jobs.

At Autolawn we love battery power so much we made it our business. We have worked in the gardening industry for many years, with all types of tools. For us, the benefits of battery powered tools make them a clear winner in the battery vs petrol debate.

Have a look at our range of battery tools or contact us for more info. 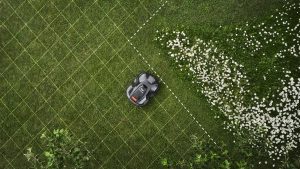 Design your lawn Zone by Zone 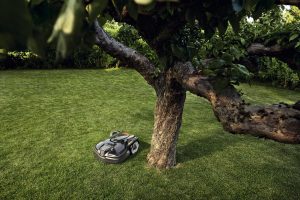 The Nation’s Favourite Mower Just Got A Reboot! 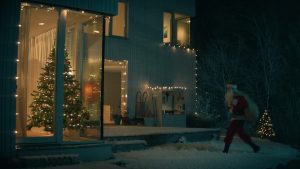 Hurry! Book your Automower® winter service with us and get a free warranty extension! 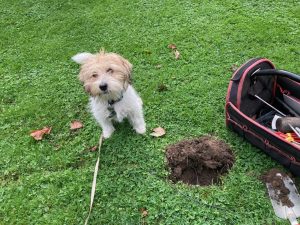 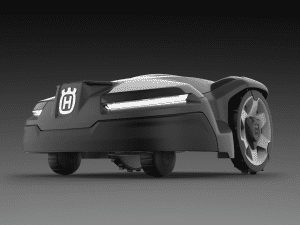 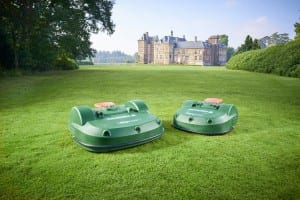 Thanks for your interest in this model, please provide your details below and we'll be in touch 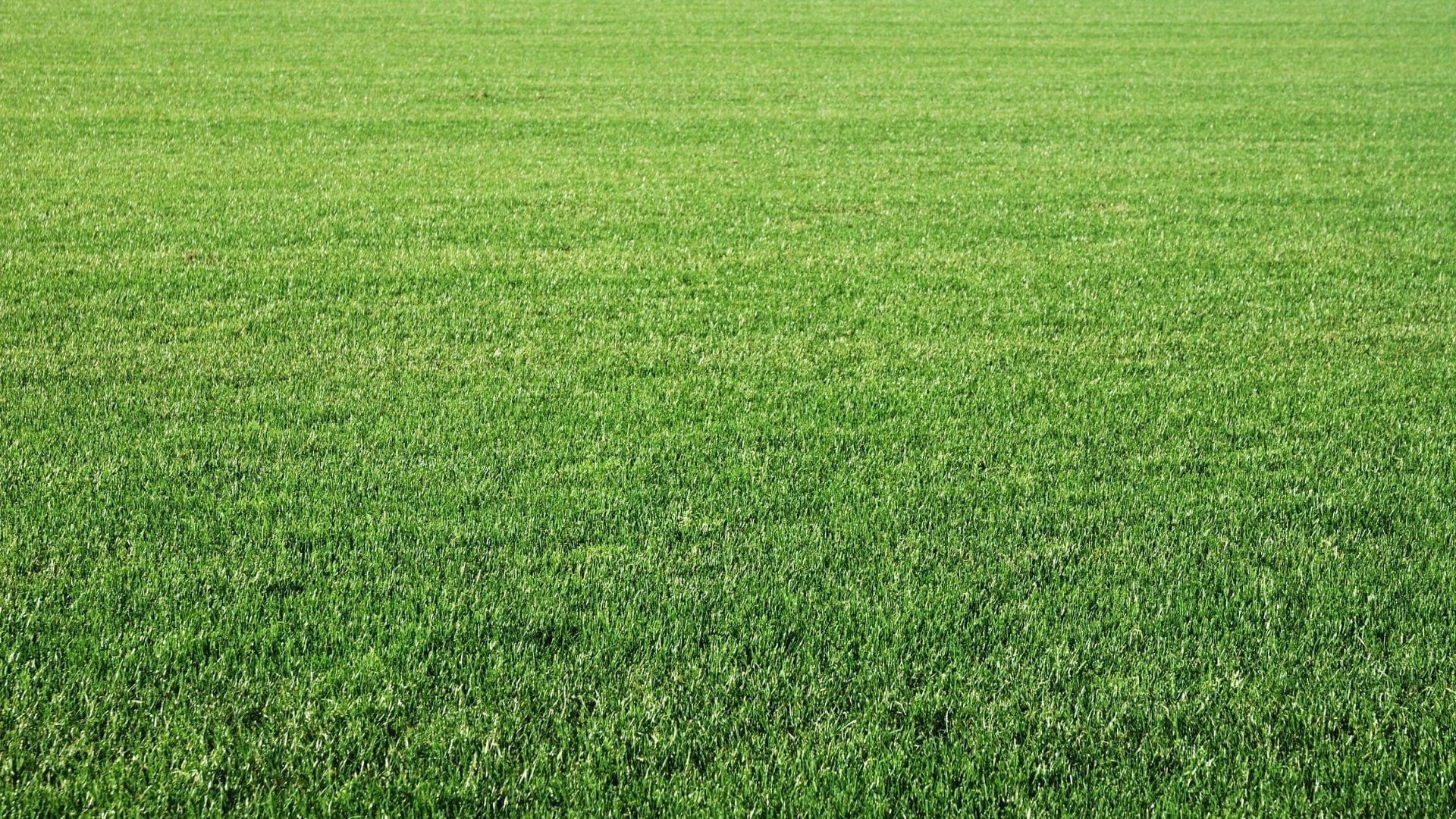 Please provide your details below and we'll call you back ASAP to arrange your free, no obligation consultation. 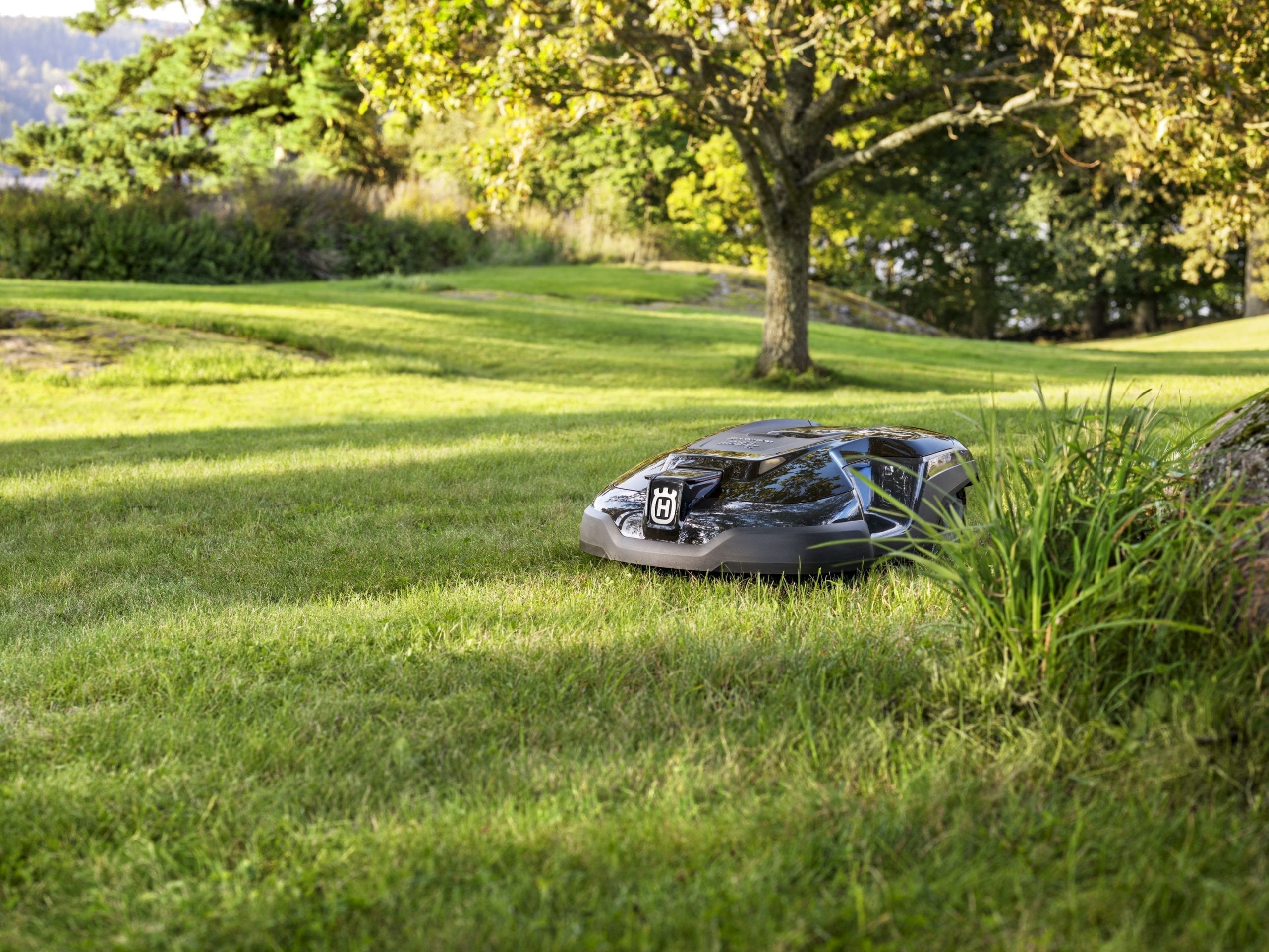